It is rare for me to post about my own country but this weekend about 3 and a half hours from Sydney, was a cracker. A Christmas gift to me from one of my daughter’s families, a weekend in the bush turned out to have the added fun of the local country showday.

First the house in the country 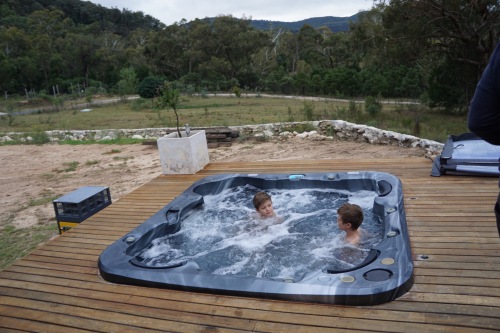 The house was in the northern rural edge of the Wollemi National Park a vast wilderness The corner we were in boasted stunning beehive sandstone formations with myriad caves  erupting through the trees. There is reputed to be  Aboriginal cave art but we did not venture far in. 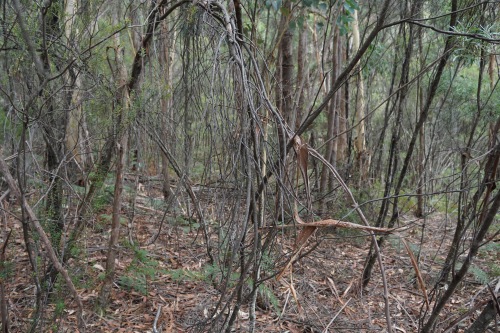 It was a good place for shy well camouflaged kangaroos, wombats and so many birds.

The bush offers all kinds of pleasures (besides a spa) – gathering twigs, examining moss, touching base with the stars, the sheep and the cows and finding strange bones.

We weren’t there long enough to meet the neighbours but from the look of their art, they were talented and fun.

Even in the country the craving for a morning coffee is enough to send you 15 minutes into town. The signs in this pleasant, well tended town captured me.

BUT who broke the window of the gun shop last night? AND it’s directly opposite the police station! 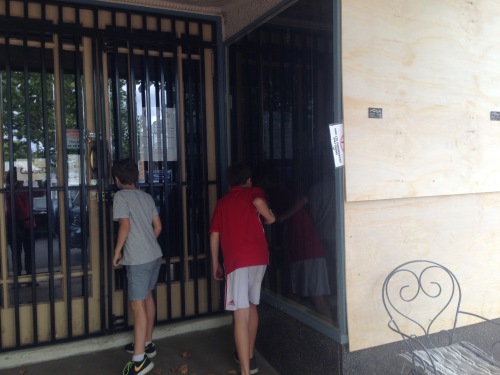 While the town’s “big saw” is not quite big enough to make the national icons list.

But it was Show Day in town so that afternoon we observed some of the best and most interesting of country life.

Then it was the working dog competition – the sheep dog trails

As always at a Show, there was the arts and crafts competition. Here are a few of my favourites, mostly the winners: 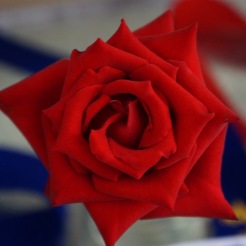 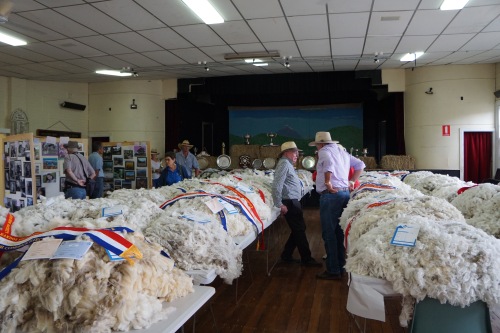 Country towns are all reinventing themselves. Kandos, an old cement making town adjacent to Rylstone, is becoming known for its annual art festival. In step with that, there was also an outdoor sculpture competition at the Show. Here’s the two I voted for: 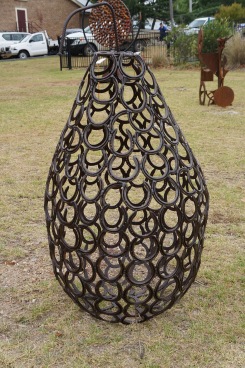 The other competition was the woodchopping.

But perhaps the best of all was the people watching…… 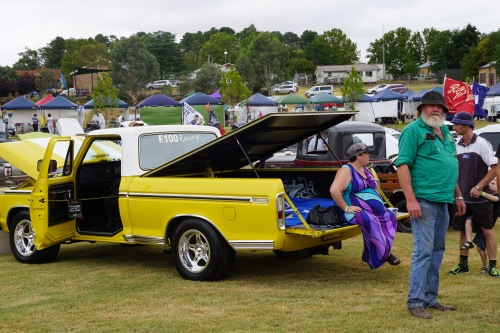 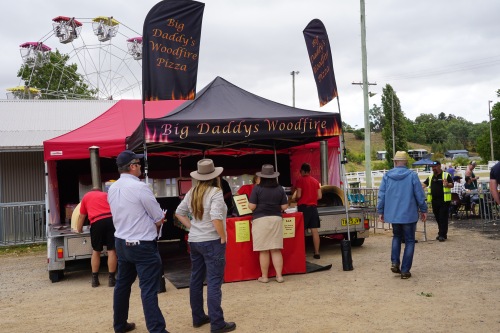 And of course you can’t have a country show without the wheels on display. 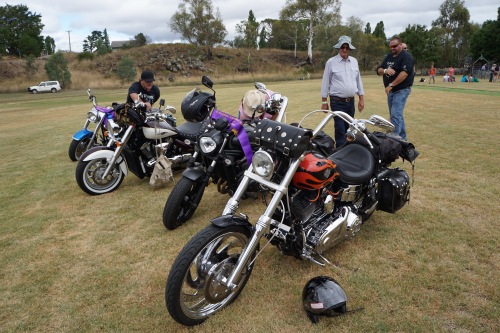 The show might have been an unexpected highlight and delight but it is the bush, the national park, the stars that dominate this region.

Tagged as A Weekend in Rylstone 2017