How to start when talking about Iceland. The people? the history? the landscape? the towns? So after my 2016 trip I have already posted 4 blogs in chronological order which can be found earlier on this site. But so much remained to be said.

I was, and am still – after 8 months – totally captivated by Iceland…so familiar yet so exotic. At times I felt I had journeyed to Middle Earth; at other times I thought I was observing a very modern society. New suburbs about 10 years old brought a note of the familiar, as did the heavy 5pm traffic flows. We passed satellite towns of smart new developments and ate at restaurants the peer of some of the best in large international cities.

The population is so small and the challenges of nationhood so large, that the country is fascinating. It punches far above its weight on the world stage and just this week voted for compulsory equal pay for men and women.

Since this week Is International women’s day, it is worth mentioning that Iceland was the first country in the world to have a political party formed and led entirely by women Founded in 1983, the Women’s List helped increase the proportion of female parliamentarians by 15%] It disbanded in 1999, merging with the Social Democratic Alliance and left a lasting influence on Iceland’s politics: every major party has a 40% quota for women, and in 2009 nearly a third of members of parliament were female, compared to the global average of 16% for women average of 16%. (from Wiki)

To jog my own memory now and in the future, I have simply cherry picked some facts that stick with me: 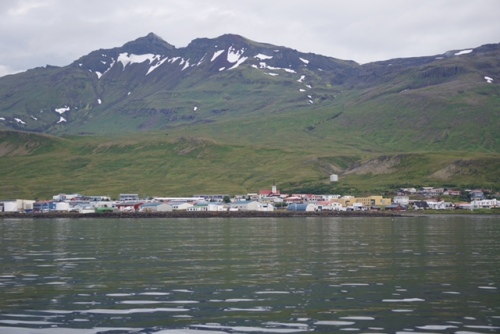 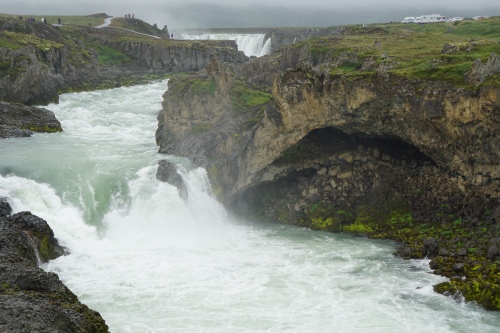 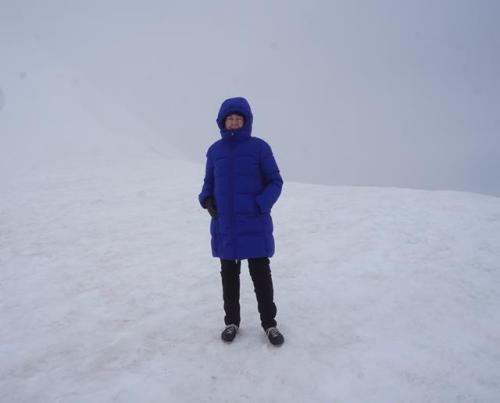 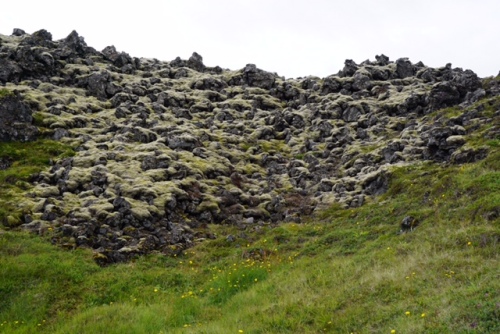 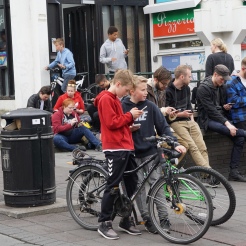 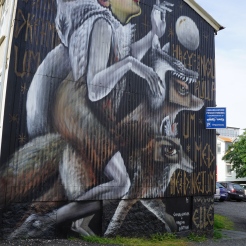 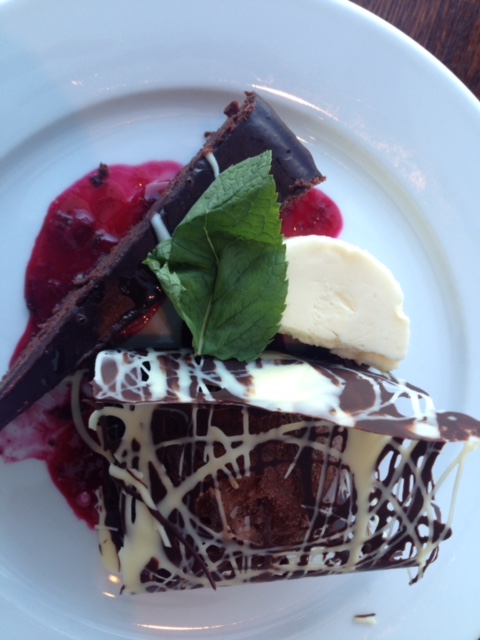 Our guide Bjarne (more later) described the recent history of Iceland as the 4 revolutions: 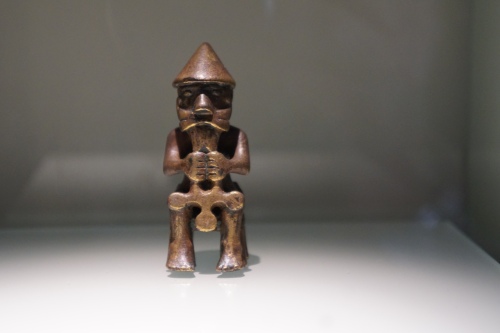 Thought to be the only found idol from the pre-Christian period. 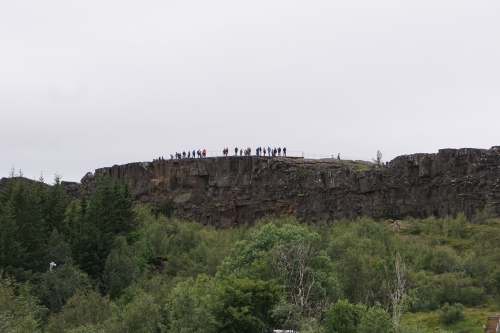 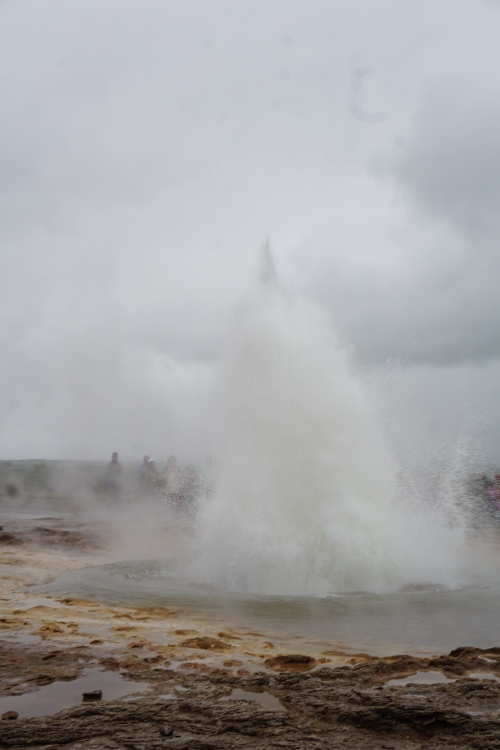 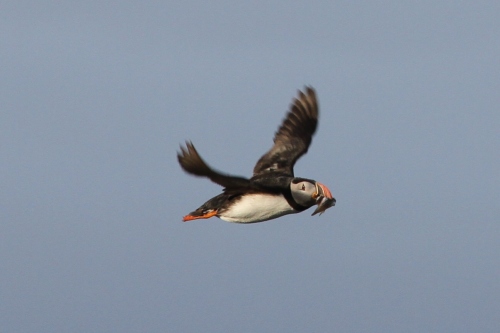 Puffins are a drawcard for the tourists

Our guide Bjarne described the Icelandic character as:

Our guide personified for me the direct, reserved, dry humoured, knowledgeable, strong person that I began to think was the Icelandic character.

For much of this information I am grateful to Bjarne an impressive man, one time a sculptor then an arts administrator and now a wonderful guide. He had a wonderful face. 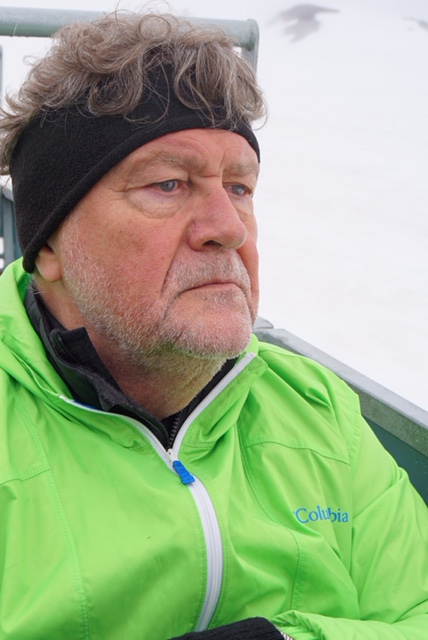